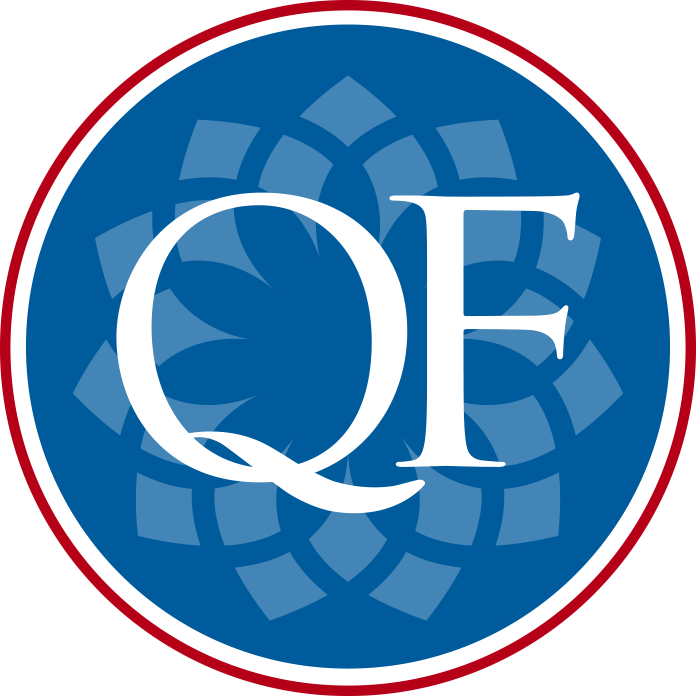 FAMILY OWNED & OPERATED FOR OVER 25 YEARS

Quik’s Farm Ltd. was started by Harry and Lydie Quik in the year 1990 when they immigrated to Canada. Initially starting in seasonal potato and cedar hedging growing, the company gradually introduced a consistent cut flower program to supplement these less labor intensive crops. Over the early years, focus was shifted more towards year round cut flower production and away from the potatoes and cedar hedging trees. Harry built the first glass greenhouse in 1995 for production of Oriental Lilies, Lisianthus, Spraymums and Disbud Mums. Seasonally he also grew Carnations, Statice, Snapdragon, and Sunflowers outdoors.

Harry and Lydie involved their children in the family business from an early age since they believed work ethic is built by gaining experience from the bottom up. In 2005 when Harry did his first significant expansion, Harry’s son Andries officially joined the company as Head Grower, having previously run the summer field program throughout his high school years. Andries’ main focus upon joining the company was to develop the Spraymum and Disbud Mum markets as he believed there was great potential in local, BC Grown novelty varieties of Chrysanthemums.

As the Spray and Disbud Chrysanthemum market grew in North America, Quik’s Farm expanded the greenhouse facility both in 2010 and 2013 to fill increased demand. During these expansions, focus was placed on optimizing efficiency and production capacity by introducing modern technologies. This included the introduction of planting and harvesting equipment, modern climate control and fertilizer application systems, as well as an in-house cutting production and propagation facility. Due to the changes in market situation and an increased demand for selling product directly, Harry’s second son Leo took on the role of Sales and Logistics Manager. By implementing a sales and marketing plan with outreaches to very diverse range of customers, Quik’s Farm Ltd has focused on supplying the highest quality cut flowers to market.

Another son, Corne Quik joined the company in 2014 having previously worked many summers and after school hours in the business. He continues to oversee the summer field program and maintenance of the facilities and equipment. Quik’s Farm currently produces flowers from nearly 20 acres of state of the art glass greenhouse space and 30 acres of outdoor field space. At Quik’s Farm, no order too big, no order too small. We provide as our motto states Flowers with Impact.